Data continues to show that where a person lives in Colorado plays a big role in dictating how much they pay for health insurance. That's because insurers use it to calculate premiums and in some regions it's unusually high. State lawmakers are aware of the problem – but are not sure what the solution is.

"I was seeing upwards of $500 a month," said Sam Higby, a Breckenridge outdoor gear shop employee. He's 35 and healthy, but said on his salary he simply can't afford healthcare.

"It does weigh on me as an active person, being concerned about what might happen out there."

Listen
Listening...
/
Bente Birkeland looks at the continued gap between insurance rates in the mountains vs. the rest of Colorado

It turns out that communities along the I-70 mountain corridor actually have some of the highest monthly premiums in the nation. Within Colorado, data compiled by Rocky Mountain PBS News finds it's as much as 23 percent higher compared to metro areas. Higby's co-worker Jaime Brede buys health insurance on the individual market with her husband.

"He and I are both very active healthy people," Brede said. "We don't get sick, we get hurt. We carry a pretty bare bones policy, but even within those realms of the bare bones policy, I was appalled at how expensive it is and how little coverage you get for how much you pay."

Brede expected the rates to be higher compared to someone living in Denver, but not astronomically so. Democratic Summit County Commissioner Dan Gibbs is one of the people working on the problem and knows full well that the county's active lifestyle isn't reflected in their health insurance. 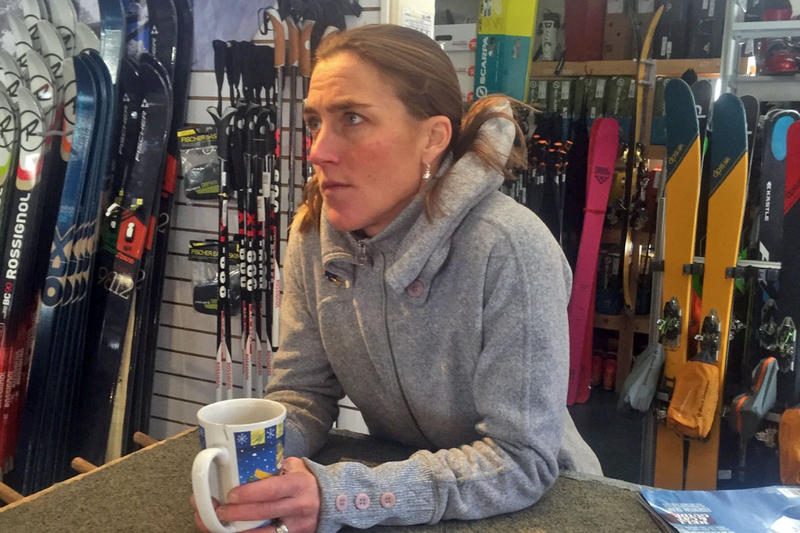 "About 11.7 percent of our population does not have health insurance, where the state average is about 6.5 percent," Gibbs said.

Legislation that Gibbs lobbied for passed during the 2016 session. House Bill 16-1336 [.pdf] will study the possibility of classifying the entire state as one geographic region for calculating health insurance rates. At the Colorado Division of Insurance, where rates are approved and monitored to ensure they're not excessive or discriminatory, commissioner Marguerite Salazar said that "two years ago we did combine four of the geographic areas."

"The first year we did see some decrease in the premiums for the higher the more expensive areas," she said. "But after that, the rates didn't continue to drop so it wasn't the panacea. It wasn't the answer that we were hoping for."

Just how high are those costs? The data analyzed by Rocky Mountain PBS shows that health insurance premiums statewide have increased by 11 to 30 percent just in the last four years. Marguerite Salazar said it seems odd given that more people now have health coverage under the Affordable Care Act. 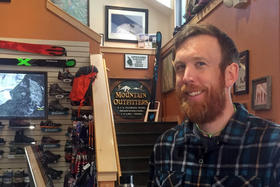 "I keep waiting for the prices to balance out or go down because the hospitals aren't having to cost shift so much," Salazar said. "Why aren't we seeing the rates for healthcare go down?"

State lawmakers understand the urgency of the issue, and a coalition from both parties backed the bill to examine the idea of one geographic area.

"I'm critical and cynical, they should have already done this," said state Republican Rep. Bob Rankin of Carbondale. He said he hopes the discussion will spur the state to take a closer look at the underlying problem of geographic disparity.

The study will be finished in late summer 2016. Meanwhile, the Colorado Commission on Affordable Health Care is studying how to lower overall healthcare costs and looking at cost drivers such as pharmaceuticals and hospitals, along with pricing transparency and competition. That group will give recommendations to the legislature in late 2017.

Coloradans Will Put Single-Payer Health Care To A Vote

On a brisk morning in Denver recently, an ambulance pulled up in front of a downtown office tower. "I think the patient is going to make it," Dr. Irene Aguilar said as a team rolled out the gurney.

Would A Single State Region Ease Insurance Costs? New Bill Would Study It In Colorado

Health insurance premiums can vary widely in Colorado depending on where you live — it's just one of the factors health insurance companies use to calculate prices. Mountain regions continue to have some of the highest premiums in the country. At the statehouse, House Bill 16-1336 [.pdf] would look at treating the entire state as one region, rather than continuing to group regions separately.

"Our current insurance payment of $1,508 a month is equivalent to our mortgage payment. We can't afford it," said Richard Backe, a Garfield County small-business owner. "There are numerous people in the mountain district with the same story. We are the healthiest counties in the state, and we have the highest insurance rates."

Colorado residents have vastly different health outcomes, based in part on where they live in the state. Rocky Mountain PBS News analyzed health data from the Robert Wood Johnson Foundation to rank each of the state's 64 counties based on a variety of health indicators from obesity, to amount of exercise, to smoking and premature deaths.

In Colorado, More People Are Insured But Cost Remains An Issue

On Wednesday, the Census Bureau gave Obamacare some good news: the number of people without health insurance dropped to 10.4 percent in 2014, down from 13.3 percent in 2013.

Colorado may be doing even better. When the Affordable Care Act launched two years ago, about 1 in 7 of the state's residents, or 14 percent, were uninsured, according to the nonprofit, nonpartisan Colorado Health Institute. That figure is now 6.7 percent, according to the organization's latest data.